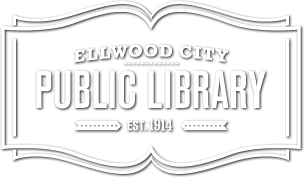 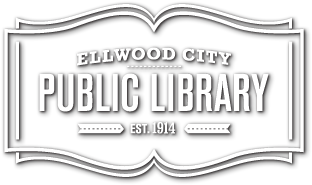 Since it’s inception the library has been an integral force in the community development of Ellwood City. Our mission is to promote lifelong learning, contribute to the development of an active and informed community of citizens, and to meet the evolving educational, recreational, and informational needs of the people in our community.

In the last decade, library membership has tripled and we are excited to provide over 280 different educational programs for youth and adults in our area. Since 2002, the library has been the recipient of five “Best Practices Awards” from the Pennsylvannia Library Association (beating out scores of larger libraries) for our early learning and early development programs, as well as a David J. Roberts EXCEL Library Service Award, the "best of the best" award for our “Math 4 U” program.

The library is run by an incredible and dedicated team of librarians, headed by Veronica Pacella, who became library director in 2002. As she says, “When I came here the biggest thing I wanted to do was increase programs. I knew this library couldn’t just be a building full of books. It needed to be the center of community activity.”

We raised enough money to move to a bigger space in March 2010. Our facility is just one of the improvements we’ve made. Since the move, we’ve added more books, media, and fun and educational programs for children, adults, and families alike. A community landmark, the library has become an active and effective center that fosters curiosity, creativity, and inspiration. 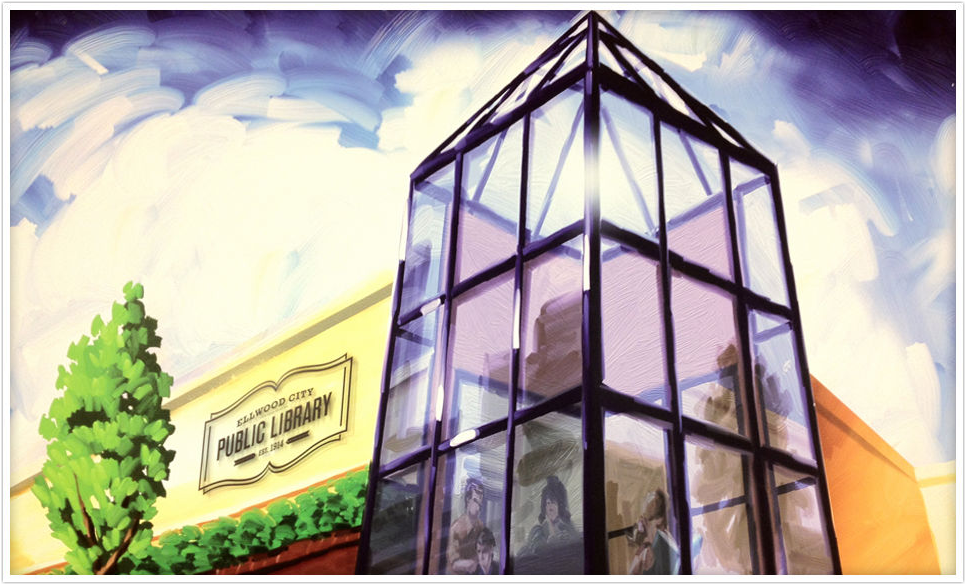